Rest in Peace David, we love you and will forever miss you brother

Early this year David Rowley, Coast’s VP of Sales, was diagnosed with ALS and began battling that diagnosis. With Heavy Hearts, we report that David has passed. A 25-year employee at Coast, David worked from the motor pool division to dispatch becoming the manager of that department. Ultimately David moved into sales, became sales manager and then became a Vice President for the company.

David built a very long list of Customer Base and remains one of the most respected Machinery Moving Industry names in the business. Our condolences to the Rowley Family for their loss. The entire Coast Family remains saddened with the loss of a Dear Friend and Colleague. Rest in Peace David, we Love you and will forever miss you Brother.

About the Author: Dana Denning 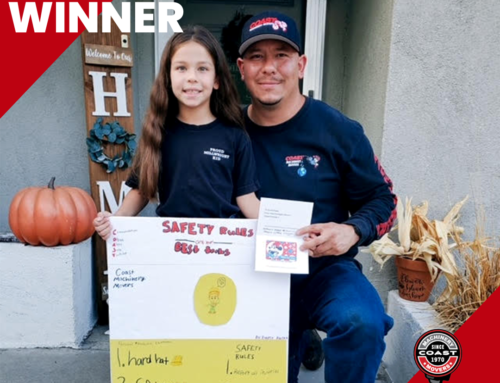 And the Winner of Coast’s Kids Safety Poster Contest is……. Gallery

And the Winner of Coast’s Kids Safety Poster Contest is……. 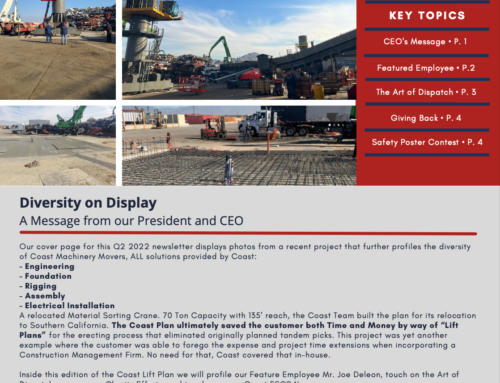 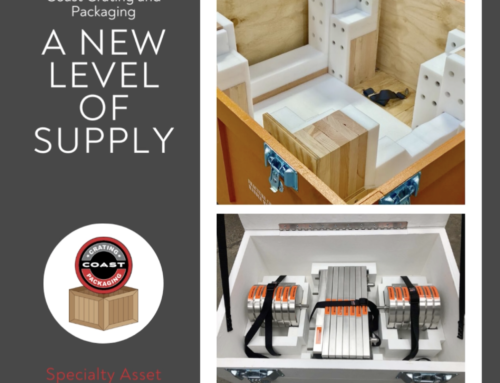 Coast Crating and Packaging Profiles a New Level of Supply 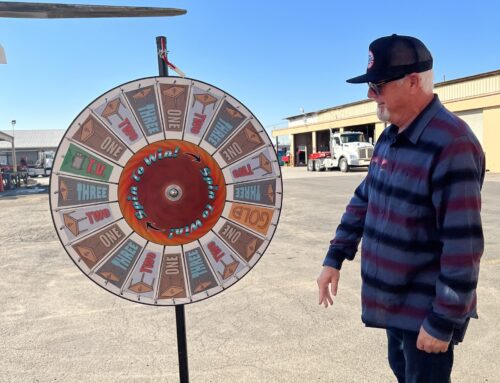 Orange County Microblading Near Me